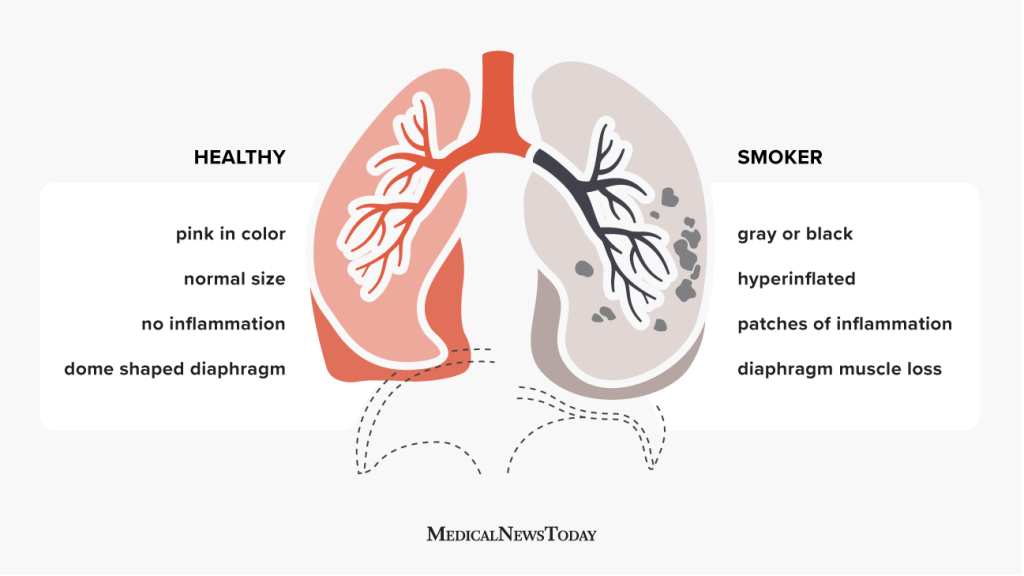 Salt Lake City might be one of the most charming metros in Utah—probably in the Midwest—but it has a severe air pollution problem, so many are getting sick.

In 2017, asthma rates in the state were slightly higher than the national average. People with this respiratory condition accounted for 9 percent of the population, according to ABC4 news.

Asthma didn’t spare the children too. It was estimated that at least two children per classroom had asthma. That’s about 7 percent of kids at school. Meanwhile, a 2020 study revealed an association between levels of poor air in Salt Lake and the rate of absences of children in school during the same period.

You cannot underestimate the effects of air pollution on health. The World Bank Forum said that this problem is now the fourth biggest threat to humans behind hypertension, dietary risks, and smoking. The World Health Organization shared that it may be the cause of over 5 million deaths a year.

Granted, the long-term solutions to Salt Lake City’s air pollution issue need several approaches, including better government policies on green energy. But you can do many things to lower your risk of poor air quality (and its effects on health), whether inside or outside the home.

Lower the Levels of Pollutants Indoors

Sometimes indoor air can be just as bad, if not worse, than outdoor air. The WHO cited that pollutants from cooking technologies may be responsible for nearly 4 million deaths in 2016. Learn some ways to reduce these gases and other pollutants:

Know the Levels of Radon and Carbon Monoxide

Not all types of air pollution are due to particulate matter. In the home, one of the major sources of air quality is radon.

Radon is inert or noble, which means it doesn’t react to many substances and thus doesn’t undergo significant chemical changes. It is also naturally occurring and is usually found in the soil.

Contrary to popular belief, radon as gas doesn’t cause any health problems. It’s when it experiences radioactive decay that it can lead to a host of symptoms. These can include difficulty in breathing, tightness in the chest, coughing, and trouble swallowing. It can also increase the risk of lung cancer in the long term.

Radon is both colorless and odorless, so you will not know it is present unless you test your space. You can buy a kit or, better yet, let a professional do it.

Because this gas can be present anywhere and doesn’t have a known safe level, the EPA provides a recommended minimum threshold. A house is considered safe if the radon levels are no more than 4 pCi/L (picocuries per liter).

Homeowners may also remove or lower the levels of radon by improving ventilation, especially in the crawlspaces. Caulking and sealing cracks in the foundation may also prevent the gas from entering the house.

Meanwhile, if you’re using heat-dependent appliances, particularly dryers and heaters, you need to watch out for carbon monoxide leaks. Carbon monoxide is a toxic gas that can cause many neurological symptoms like memory loss, dizziness, and weakness.

The poisoning can happen gradually or over many days, depending on the amount that’s leaking. If it’s significant, you may experience even more life-threatening symptoms in a short period, including unconsciousness.

Always check the conditions of these appliances and install a carbon monoxide meter to know your levels.

While waiting for better solutions to Salt Lake City’s persistent air pollution problem, keep your health in check and lungs healthy with these two ideas.

Meta title: These 2 Tips Help Reduce Your Pollution Exposure
meta desc: Salt Lake City has an ongoing pollution problem, but you can do something to minimize your exposure and keep your lungs healthy. Here are two ideas that minimize poor air quality in your home.