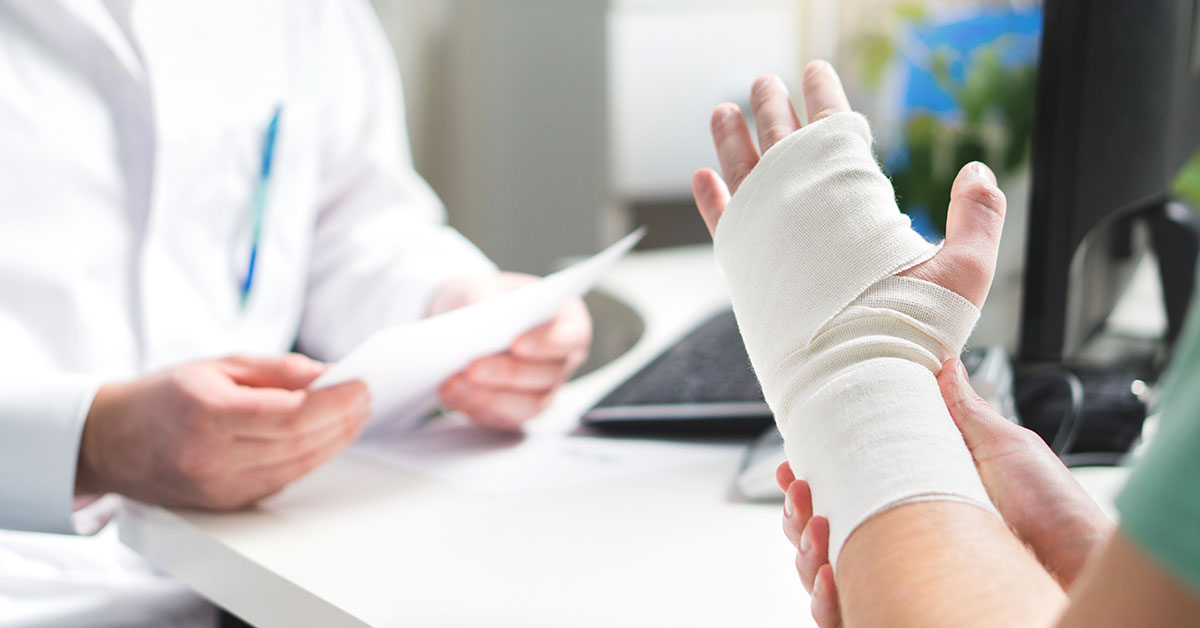 These days, we may think we’ve figured out all kinds of diseases, but we’re not quite there yet. Many illnesses remain hard to diagnose, despite numerous people experiencing them.

When you’re showing strange symptoms that seem to match no disease in particular, it’ll be an ordeal to explain why you have to miss work, or why you can’t even get out of bed in the first place. Your situation can draw out feelings of guilt and shame because you don’t want to be a burden to others. You’d fear your family or colleagues thinking that you’re simply lazy and therefore making excuses. But how can you explain your bizarre condition if you can’t even understand what’s happening to you?

Worse, some doctors may overlook a factor in your symptoms, causing them to give you the wrong diagnosis. That’s because some of the trickiest diseases have symptoms similar to that of another illness. If you’re currently dealing with an inexplicable condition, take notes, because what you might have is one of these hard-to-diagnose diseases:

IBS causes abdominal pain and changes in your bowel movements that last up to three months, for at least three days per month.

The symptoms vary in duration and severity from person to person. In extreme but uncommon cases, IBS can lead to intestinal damage. And while it doesn’t increase your risk for gastrointestinal cancers, it can still impact your health in the long term.

If you’re often experiencing diarrhea, bloating and gas, constipation, stomach cramps, and stomachaches, consult your doctor about the possibility of IBS. It’s also important to note that some IBS symptoms may go away after you’ve gone to the bathroom, or occur repeatedly. For women, the symptoms may be triggered before or during their menstruation, or during pregnancy.

If eating particular foods causes you to have diarrhea, fatigue, joint pains, or rashes, you might have gluten intolerance, otherwise known as Celiac disease. With such an illness, your immune system responds to gluten intake by damaging your small intestine.

Celiac disease may also trigger depression, headaches, or seizures. It can be hard to diagnose because ulcers, Crohn’s disease, and IBS also have similar symptoms. If you’re pretty positive that you’re dealing with Celiac disease, ask your doctor for a test that will take a tiny piece of your small intestine.

CFS was a controversial diagnosis in the past, but thankfully, it is now a widely accepted medical condition. However, its causes are not yet fully understood. Some theories claim that it is a viral infection, psychological stress, or a combination of different factors. For that reason, plus the fact that CFS also shares symptoms with other diseases, it can be difficult to diagnose.

When you have CFS, you often feel too drained to perform your daily activities, have sleep problems, memory loss, reduced concentration, and orthostatic intolerance (feeling dizzy or lightheaded when you go from lying to a seated or standing position). You may also deal with frequent muscle pain, headaches, sore throat, swollen or tender lymph nodes in the neck and armpits, and multiple joint pain. As of now, there is no cure for CFS, but tried and tested chronic fatigue syndrome treatments help manage its symptoms.

Though this disease is fairly well-known, diagnosing it is a different story. Lyme disease is caused by the bite of a deer tick infected by the Borrelia burgdorferi bacterium. The human infection starts when the tick has been on the skin for at least 36 hours.

Generally speaking, the common symptoms of Lyme disease include a flat, circular rash that resembles a bull’s eye mark, fatigue, muscle ache, joint pain and swelling, fever, headache, sleep issues, swollen lymph nodes, and disrupted concentration. If you didn’t notice yet, they’re similar to the symptoms of CFS, save for the rash.

Left untreated, Lyme disease can lead to chills, severe headaches and stiff neck, facial palsy, heart palpitations, and inflammation of the brain and spinal cord. Hence, see a doctor immediately the moment you notice the rash, or get sick after visiting a place inhabited by deer.

There are more diseases that are hard to diagnose, but these four are the most common and crippling ones. So if you feel pain and fatigue beyond tolerance, go to the doctor at once, even if the symptoms disappear within an hour or so. It’s not normal for the body to suddenly go ill for no apparent reason, so don’t neglect your health needs and get treated immediately.